Glutathione: The King of All Antioxidants and Wellness???

Glutathione is a name often not recognized and very foreign to most. But this powerhouse antioxidant is hailed as the strongest and most effective “defender” and “house cleaner” in the human body! Glutathione (pronounced “gloota-thigh-own”) is classified as an amino acid and is a peptide produced in the body and plays many critical roles in keeping us healthy, staving off infection and helping to prevent ailments such as cancer, liver, heart and kidney disease, autoimmune disorders, eliminating toxin buildup and much more.

Glutathione is a “universal” antioxidant in which it is recycled in the body as it is needed on such a large scale. It is arguably the most important endogenous (internally made in body) antioxidant produced by the body, participating directly in the neutralization of free radicals and reactive oxygen compounds, as well as maintaining exogenous (consumed sources) antioxidants such as vitamins C and E in their reduced (active) forms.

Glutathione is shown to be used in metabolic and biochemical reactions such as DNA synthesis and repair, enzyme activation, protein synthesis, amino acid transport and prostaglandin synthesis too. Essentially, every system in the body can be affected by the state of our glutathione levels, especially the immune system, the gastrointestinal system, the lungs and the nervous system.

So Who Would Need or, Benefit from, Glutathione Supplementation?

These are the people who will need and benefit the most from optimizing their glutathione levels:

Certain times of the year in addition to various environmental exposures can leave many of us prone to toxic invaders coming in to wreak havoc on our bodies. Chemical waste and air pollution, pesticides, tobacco smoke, poor/synthetic foods, carcinogens and many more environmental exposures are higher than ever in our modern world.  Glutathione is a key all-star player for our immune system and when levels are low, so is our immunity. By boosting glutathione levels, you are increasing your body’s ability to fight off foreign invaders that encourage infection and illness.

When we fall ill or we’re fighting a disease, our glutathione stores are rapidly used up to help combat the problem, making it even more important to boost levels when our health is compromised. By boosting levels and maintaining them, you are preparing your body to deal with illness and infection before it has a chance to take hold and become an issue. So you can think of glutathione as one of the best preventatives as well as an effective treatment for many health conditions.

Helps the Kidneys and Liver to Eliminate Toxic Metals

Toxic metals and contaminants can be found in many things we expose ourselves to more than ever on a regular basis. This in essence, leaves a heavy work and stress load on our liver to move them out and glutathione is a major role player in this process. Mercury is known as one of the worst metals we can expose ourselves to and its toxicity is related to inappropriate binding - it's never "free and unbound”. Instead, mercury is always paired with a molecule or group of molecules that binds to other molecules to form a larger complex. One of mercury's favorites to bind with is glutathione.

This in essence enables the glutathione to “throw it in a headlock” and help in the process to carry it away and out of the body safely and prevent it from attaching to vital parts of our organs and body. This of course goes true for much more than just mercury. This also gives a huge helping hand to our kidneys and liver in their roles to keep our body’s system clean and healthy from poisonous waste in blood and helps to balance body fluids, form urine, and aid in other important functions of the body.

Your brain is a primary target for heavy metals, which results in many neurological symptoms, including depression and anxiety, irritability and memory loss. Mercury and other metal overloads from our modern environmental exposures may even lead to major neurological conditions like Parkinson’s or Alzheimer’s disease.

These heavy metal exposures also target your kidneys, liver, heart, pituitary and thyroid glands, and may increase your risk for developing type 2 diabetes. A mercury and metal detoxification protocol has been shown to significantly improve insulin sensitivity and metabolic syndrome. Mercury, especially from dental amalgams, can accumulate heavily in your digestive tract where it attaches to your gut epithelium (a layer that “covers” the gut).

Supplementing with glutathione might just be one of the best things with above said concerns one can do to aid their body in being its purest and healthiest!

How is Glutathione Supportive in Fighting Heart Disease, Cholesterol and Stroke?

Glutathione has been shown to diminish the oxidation of fats, decrease circulating cholesterol, minimize inflammatory responses as well as protect the delicate lining of our arteries. These are all important ways to combat hardening of the arteries in cases of atherosclerosis.

Optimal glutathione levels are important for everyone. Although you are hopefully in good health right now, glutathione levels fall as we age and are lowered by a great number of common, modern day exposures. There is a constant demand for glutathione in our daily life; stress, pollution and infectious diseases are all causes of glutathione depletion. For those that exercise on a regular basis, glutathione is especially important to replenish to optimize recovery time, steer clear of injuries and keep your immune system thriving.

Unfortunately, just taking a pill with this particular little gem in it won’t quite help create the desired benefits we want from glutathione. Its absorption from the gut is actually very poor and its efficacy has little value from oral administration.

In a randomized, double-blind, placebo-controlled clinical trial, there were no differences in oxidative stress biomarkers between treatment groups at baseline who were taking oral 500mg glutathione supplementation 2x a day for 4 weeks (http://www.ncbi.nlm.nih.gov/pmc/articles/PMC3162377/).

Administration Via Injection of Glutathione Is Most Effective

Bypassing the oral route and gut pathway of digestion and absorption and getting/giving yourself administration of injectable glutathione has shown to be much more effective way of getting all the wonderful benefits it has to offer.

In many studies, administration of glutathione via injection was found to be highly effective in patients with chronic liver disease, suppressed immune system disorders and more and is the superior method of elevating and optimizing one’s glutathione levels.

Glutathione is your body’s most powerful antioxidant and detoxifying agent, and it’s also something of a well-kept secret. Outside the wellness community, few people have even heard of it, but it’s now time to lift the curtain on this life-enhancing molecule that delivers incredible benefits, and even helps slow the aging process. Although glutathione’s not a magic health bullet per se, it comes pretty close and getting more of it is absolutely essential to eliminating toxins from your body, keeping disease at bay, maintaining our youth and sustaining wellness. Come up short and you’re putting yourself in the path of many health concerns, but get enough and glutathione’s health-supportive properties can be the difference between a vibrant, energetic life and one that’s anything but.

5 Food Additives or, “Other Ingredients” That Should Be Avoided
Vitamin B-12 Shots; Is It Worth It? Is Glutathione The MVP of Immune System? Health, Wellness, Glutathione 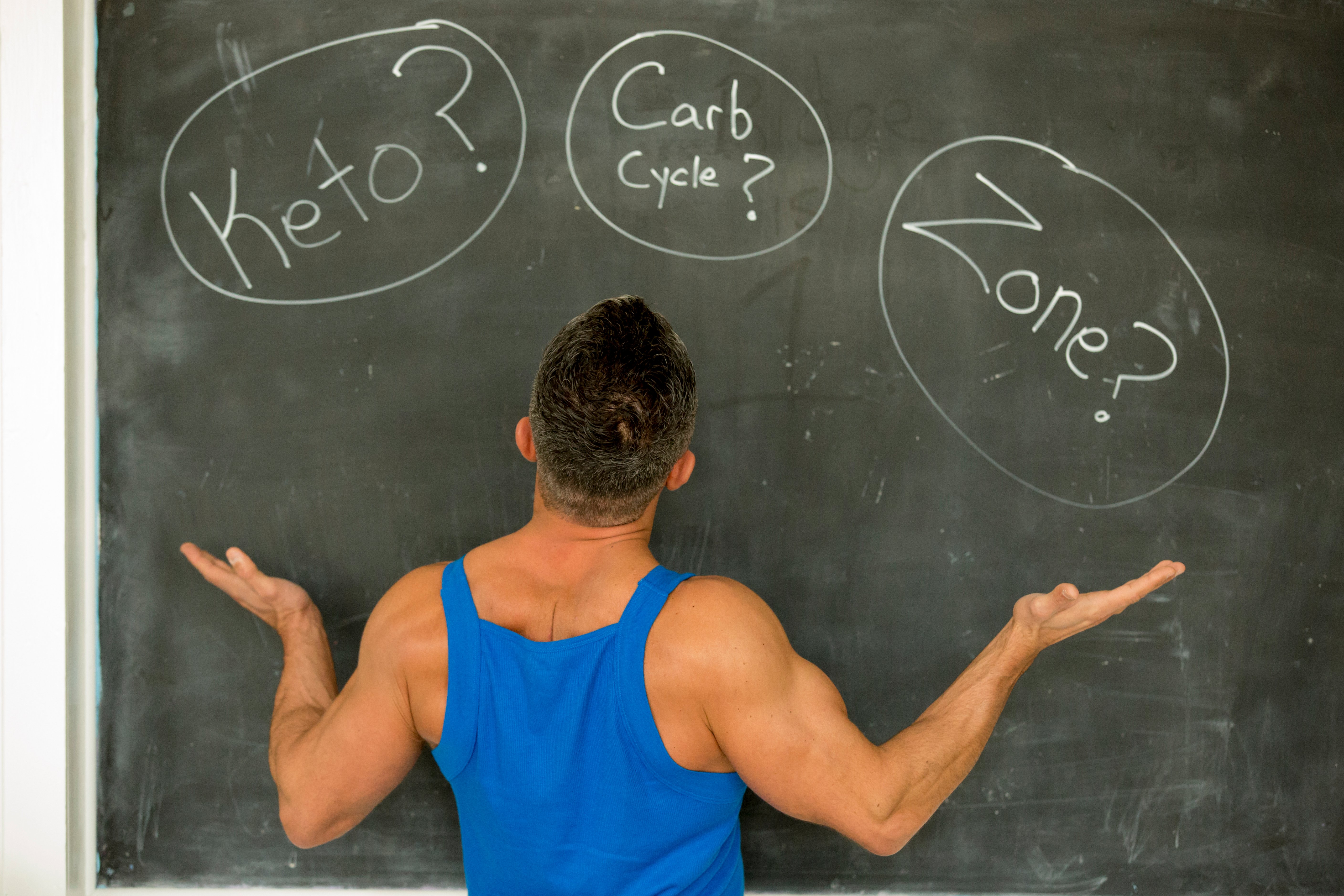